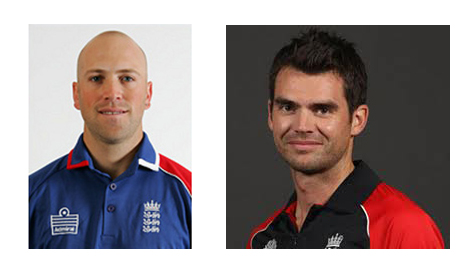 James remarked: “Desert Springs has developed a fantastic reputation not only for golf and its additional sporting facilities, but also for providing a quality of lifestyle that all of the family can enjoy. That in particular is something our family is looking forward to during our visits to the resort throughout the year. It is a privilege to be an ambassador for them.”

Matthew commented: “Desert Springs is an outstanding venue which provides some excellent new cricket practice facilities for warm weather pre-season team building and training as well as players rehabilitation, and both James and I look forward to being part of its expanding plans for the future.”