As announced on 31st January, Desert Springs is holding its sixteenth annual election for members to choose a Vice-Captain, Treasurer and two members for each of the Club’s Handicap and Competitions Committees, for the period 1st April 2020 through to 31st March 2021. All members were sent a ‘Desert Springs Golf Club Officials Election Nomination Form’ and copies have been displayed at the Golf reception in the Club House.

“We are advising the membership of the nominations received to date as we believe that this will assist in the process and remove uncertainty as to whether anyone has been nominated for any particular role already or not.”

To date the following persons have accepted their nomination and secondment to be put forward for election: –

Competitions Committee        None Received to date

Competitions Committee        None Received to date

With eight (8) days remaining, please remember that all completed nomination forms must be returned by hand, e-mail, or post to the Clubhouse reception to arrive no later than 17.00 hrs. on Saturday 29th February.

Immediately after the closing date for the presentation of Nomination Forms, each member will be sent a ‘Voting Form’ identifying those persons going forward for election to each position.

All completed voting forms must then be returned to the Clubhouse at Desert Springs by 17.00 hrs. on Tuesday 31st March, again, by hand, e-mail or post. Following the verification of the validity of the voting forms submitted and their counting, the names of the successful candidates elected for office by the membership will be announced. 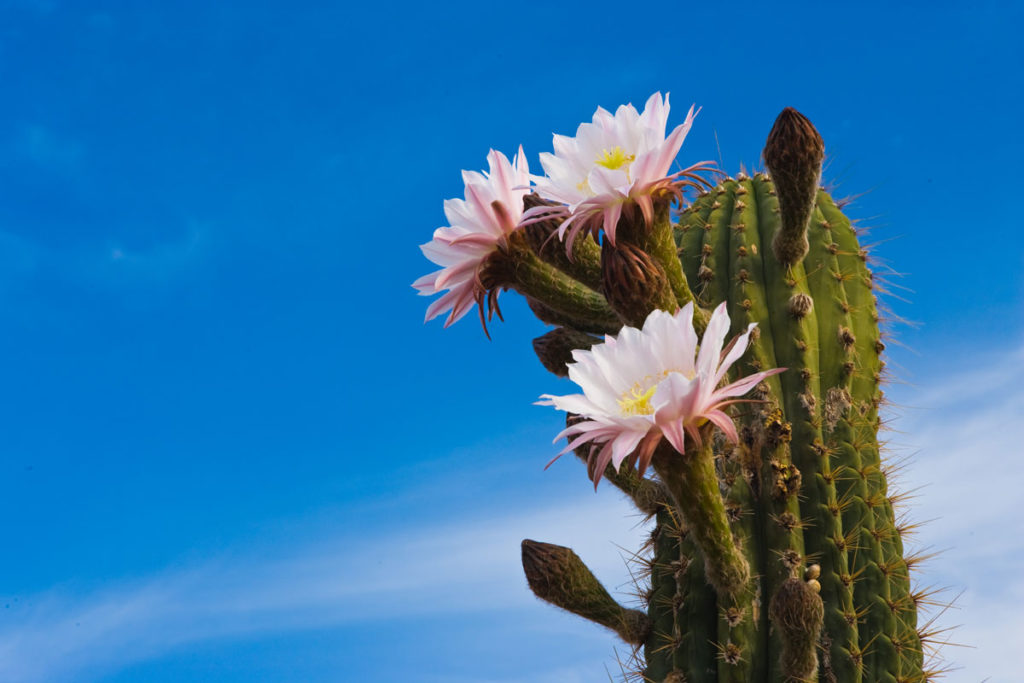