Karting in Garrucha, a great time for all the family. Race round the tracks in these amazing desert surroundings; compete with your friends and family.

Timetable - Open every day except on rainy days.

There are many riding centres throughout Almeria with the 'Club Hípico Vera' located closest to the resort.

They provide classes and one to one lessons as well as cross country horse riding.

The facilities provided are excellent with ample parking for all types of vehicles along with guest changing rooms. 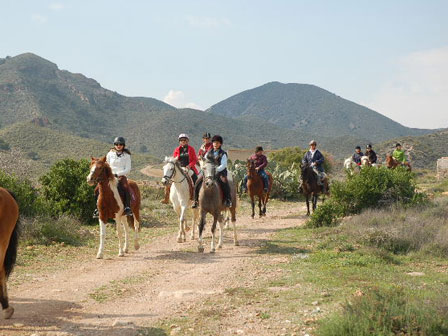 With 110km of pistes over 1200 vertical metres, famous for being a place where you can ski in the morning and sunbathe on the coast, by the afternoon, the Sierra Nevada is the only ski resort in Andalucia, and is located at Pradollano, about 30km from Granada city.

A visit can be combined with a trip to Granada city and the famous Alhambra Palace. This is Europe's most southerly ski resort, it is small in comparison to other European resorts. it is at higher altitude than most and the air tempurature is higher than most. The facilities are considered first class and it has hosted numerous national and international ski and snowboard events.

It is now also gaining popularity with mountain bike enthusiasts, opening their cable cars and lifts in the summer months for some epic downhill cycling. 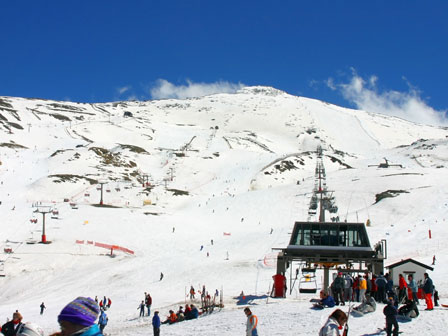 The facilities provided are well suited in particular for Triathlon groups and other training groups of all categories; Elite, Professional or amateur.

The indoor pool has 6 swimming lanes with additional facilities including; changing rooms for groups, female and male, a gym and skilled and trained personnel on hand to provide assistance when required. 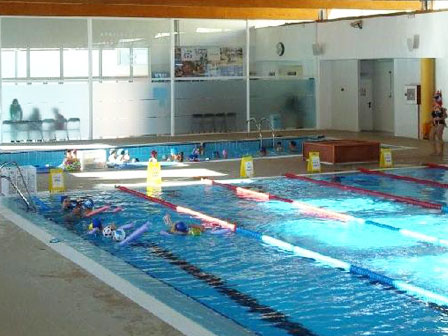 The Water Park in Vera is just 10 minutes away from the Resort, an oasis of fun for the whole family. A day you can all enjoy, from swimming pools to slides, to wave machines, picnic areas, bars and restaurants.

Tickets can be purchased at the Lodge Reception located at the Clubhouse with the added benefit of not having to queue. 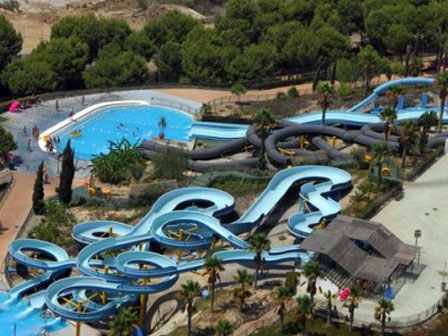