The Almanzora Bay Group is a Spanish group of companies including Desert Springs S.L. , Bahia del Almanzora SL,  Villaricos SL and Playas del Almanzora SL. It is a separately owned sister group to The Robert Hitchins Group in the UK, one of the country’s most consistent and successful private residential and commercial developers.

The objectives of the Almanzora Bay Group in the Almanzora are the creation of a wide range of opportunities for a better quality of life for both residents and visitors alike and the development of high quality residential tourism as a viable long-term alternative economy for the Almanzora, its people and its new residents.

The Almanzora Bay Group is: 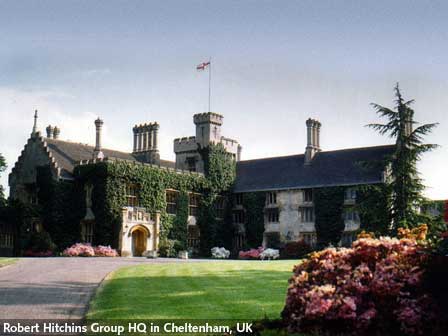 Founded in 1958 by Robert Hitchins and expanded since 1975 by Stephen and then his brothers, Jonathan and Jeremy Hitchins, the Robert Hitchins Group specialises in residential and commercial development in the west of England and in South Wales.  It has built over 15,000 quality homes.  The Group also has interests in cereal farming and cattle breeding, for which its Simmental cattle have won the Royal Agricultural Society’s Burke Trophy on two occasions.

A strategic decision was taken in 1985, to invest long term in the Almanzora coast of Spain. This was a relatively undeveloped and unspoilt region, then actively looking for large private groups to respond to the public investment resulting from Spain's recent entry into the European Community.  It represented an extraordinary opportunity to create some really magnificent and exciting quality projects of a sort that could no longer be contemplated elsewhere and to do so in a newly accessible area that was very different from Europe's existing tourist regions.  Many years of preparation later, the Almanzora Bay Group is putting the Almanzora back on the map, with some real quality concepts that will create long-term value and prosperity in the region.

Another important activity is The Hitchins Family Trust, a group funded charity, which has in the past made significant commitments to the Children In Need, Music in Churches, The Injured Jockeys Fund, The Kosovo Fund, Gloucester Cathedral, St. John’s Ambulance, Guernsey Lifeboats, amongst other causes, and which at present is totally committed to The Gloucestershire Community Foundation. 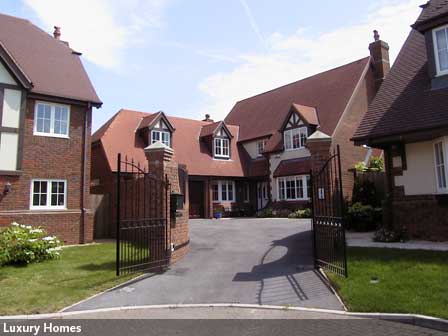 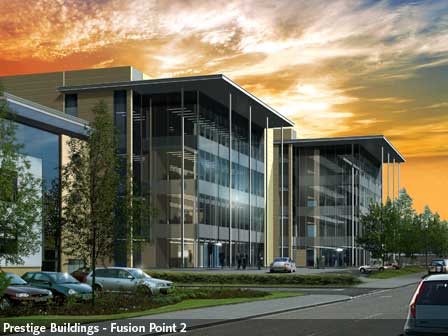 Other 'life changing' Resorts connected with Almanzora and Desert Springs

Explore the Wilderness of Kenya with Cheli & Peacock…

A 'safari' is one of the most romantic and adventurous vacations you will ever take; the cliché "it will change your life" holds true. Cheli & Peacock operates up-market; exclusive and bespoke safaris for clients that still want the 'real safari' experience. Over 23 years of rapturous client feedback and support from all corners of the globe is testament to their personalized safaris. The best of the best is what a 'holiday of a lifetime' is really about. Stephen Hitchins has interests in the following lodges and camps founded and run by the excellent operator Cheli & Peacock. 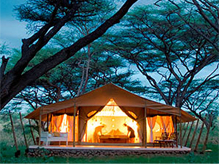 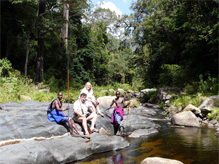 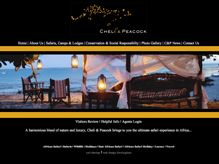