As part of their preparation, the team spent their time completing a specific and carefully planned programme of numerous training sessions covering technical skills, bowling and batting, strength and conditioning and both individual and group activity.

Grass net practice, took place at the Cricket Academy. Strength and conditioning work, running, speed and agility work was completed at the Cricket Ground and Gym at the Sierras Sports Club.

The training camp culminated with Barnt Green CC competing in two 30 Over matches against Buckingham Town CC and one T20 match against Ockbrook & Borrowash CC, at the Desert Springs ICC accredited cricket ground.

“A lot of our players throughout the winter have played mainly indoors, so to get outdoors in realistic conditions has really helped the them.

The training academy and cricket ground has been excellent.

We have been lucky enough to be here with two other English teams and we have had a three-way competition which has been really competitive and beneficial to the players.

The players and coaches were accommodated in some of the privately-owned Apartments and villas at Desert Springs and the resort’s executive chef catered for the special dietary requirements of individual players dining in the Crocodile Club Restaurant.u 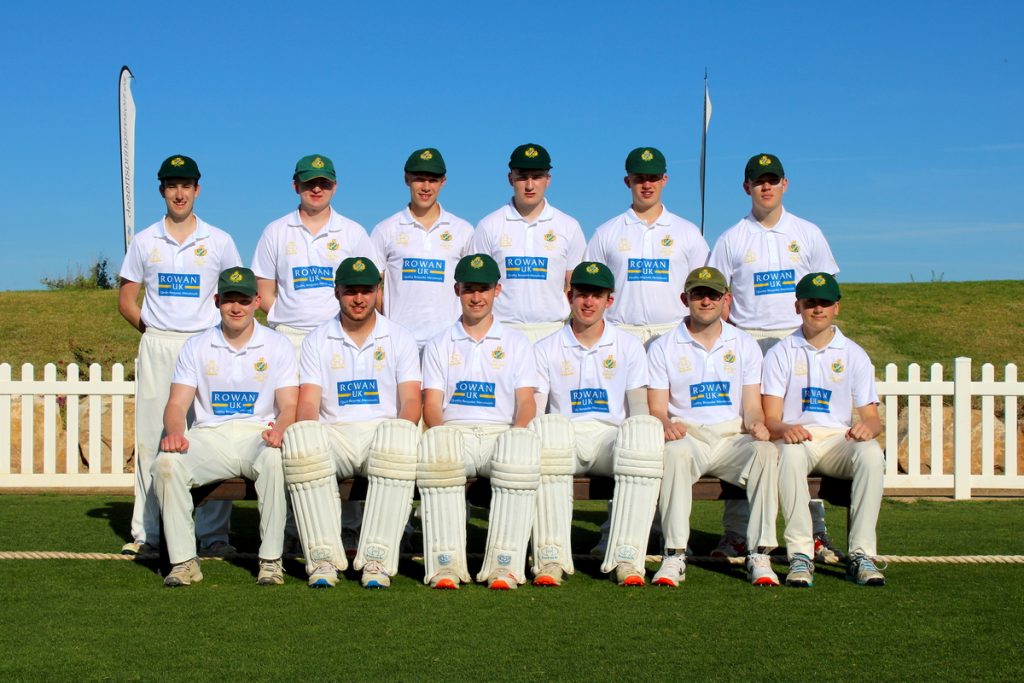 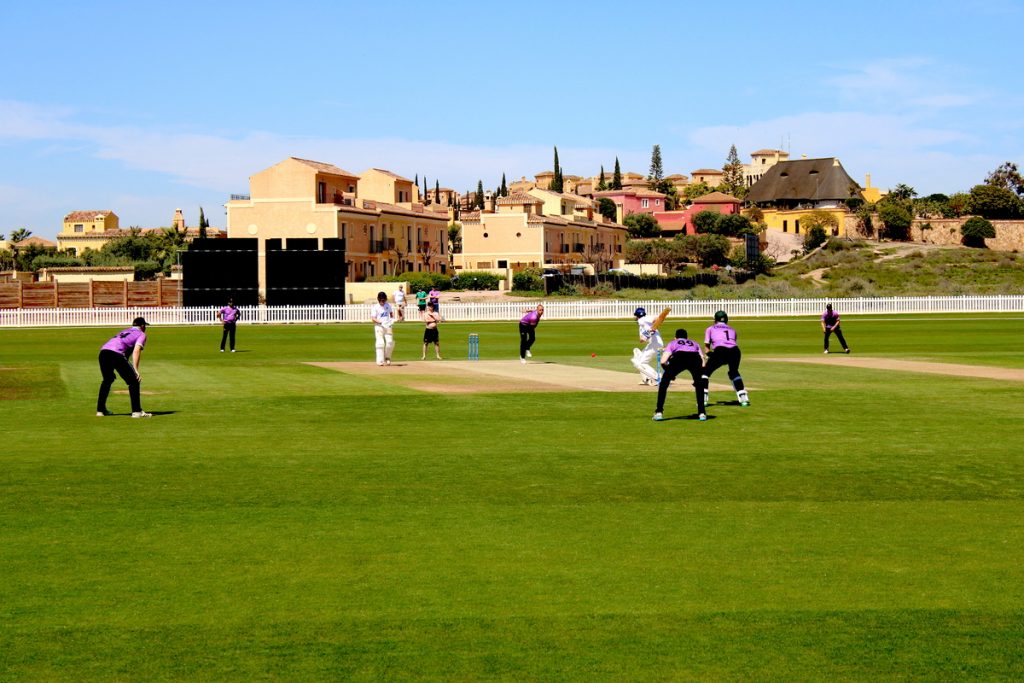 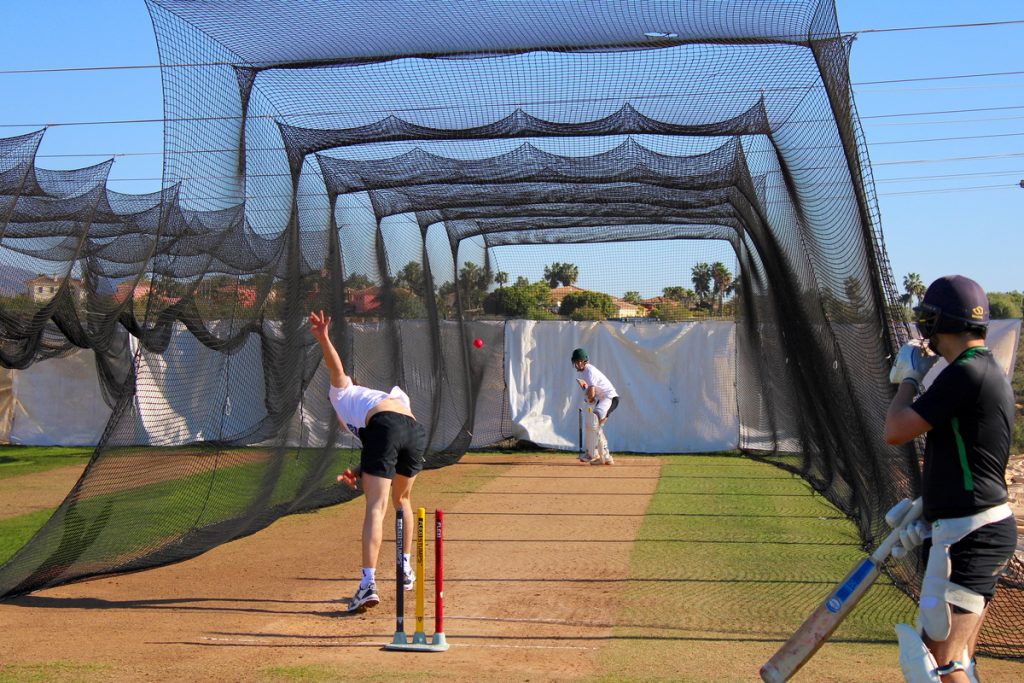