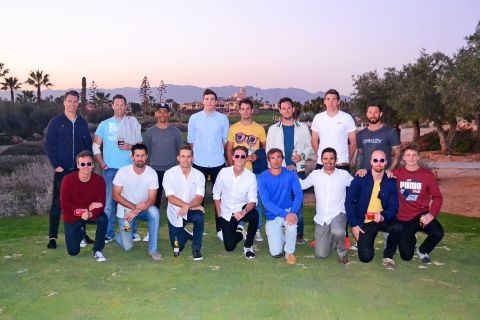 Matthew Maynard, Somerset CCC Director of Cricket and his team of five (5) staff accompanied twenty-one (21) players who completed bowling, batting and fielding practice as well as strength and conditioning training sessions as they stepped up their physical preparations for the upcoming 2015 season. 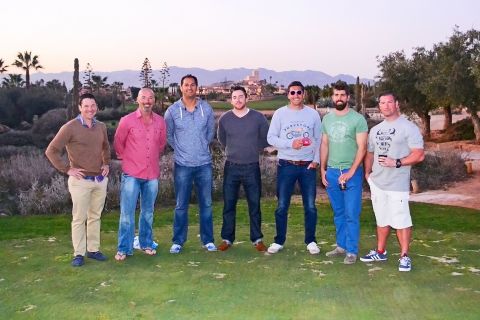 “The cricket training facilities are excellent and I enjoyed my stay.”

“I enjoyed the camp and am already looking forward to returning!”

Those were the remarks made by Somerset CCC Academy Director Steve Snell and Strength & Conditioning Coach Darren Veness respectively.

Marcus Trescothick has hailed his participation in Somerset's pre-season tour to Spain as having gone "brilliantly" as he completed his first overseas cricket trip for almost five years.

The Somerset captain said the pre-season trip had reminded him of how much he had enjoyed tours when he was younger.

Trescothick had previously endured a number of issues with touring overseas, having withdrawn from England's tours of India and Australia in 2006 owing to a stress-related illness. He later withdrew from Somerset's pre-season tour to the United Arab Emirates in 2008 for the same reason, and returned from India after completing only two matches of the county's 2009 Champions League T20 campaign.

When Somerset qualified for the tournament in 2011, Trescothick had no intention of travelling, so last week's trip to the Desert Springs resort represented a significant step forward for the 39-year-old.

"Last week was great – it was the first time I've been on a pre-season cricket trip for a number of years, so that was a nice feeling, to get away and get a bit of sun on the back, and do a bit abroad," he said.

"You forget what it's all about. I'd forgotten what touring was like – and the week I spent reminded me how much I used to enjoy it.

A bit of cricket in the morning, a bit of golf in the afternoon, and go from there – I really enjoyed it."

On the experience as a whole, Trescothick said completing the trip had shown him he was "generally moving in the right direction", and not only in terms of his cricket.

"It went brilliantly – I couldn't ask for more," he said. "It's great that you get the extra preparation time, so already you've had a week out on grass – then you're coming back here a week ahead of where you need to be."

"I think it just gives you that extra little bit of confidence that you need to know that you're generally moving in the right direction – not just cricket-wise but also in terms of lifestyle and those things." 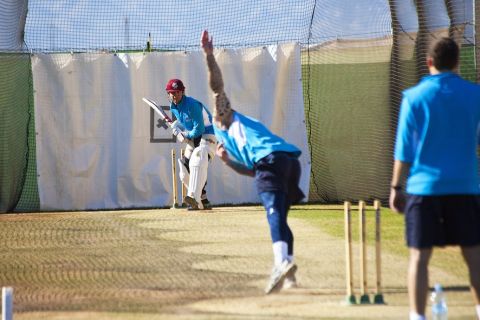 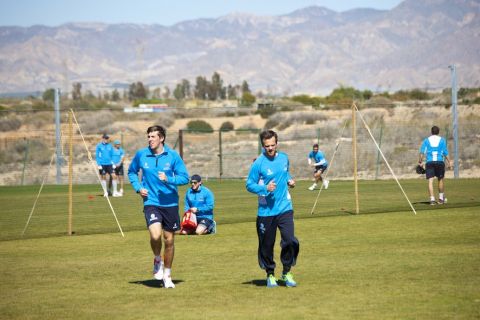 The training camp worked on a specific and carefully planned programme covering technical skills, strength and conditioning and both individual and group activity.

The players and coaches were accommodated in some of the privately owned Villas & Townhouses normally reserved for holidays and short breaks at Desert Springs and the resort’s executive chef was on hand to cater for the special dietary requirements of individual players dining in El Torrente Restaurant.