SC Oțelul Galați, based in the city of Galati, Galati County, having completed the first part of the 2019/2020 season are currently placed in second position in Liga III and are currently in the winter vacation of the season.
Head coach Alexandru Ciobanu has scheduled the first training session for January 13th at the Otelul stadium to begin preparations for the return of the current championship.

Founded in 1964 as the team of the Galati steel works, Oțelul reached the 1st Division for the first time in 1986 and have spent a total of twenty-seven seasons playing at the top level, while also securing several seasons of European Football.

To view the video of the Desert Springs Football Academy Click Here. 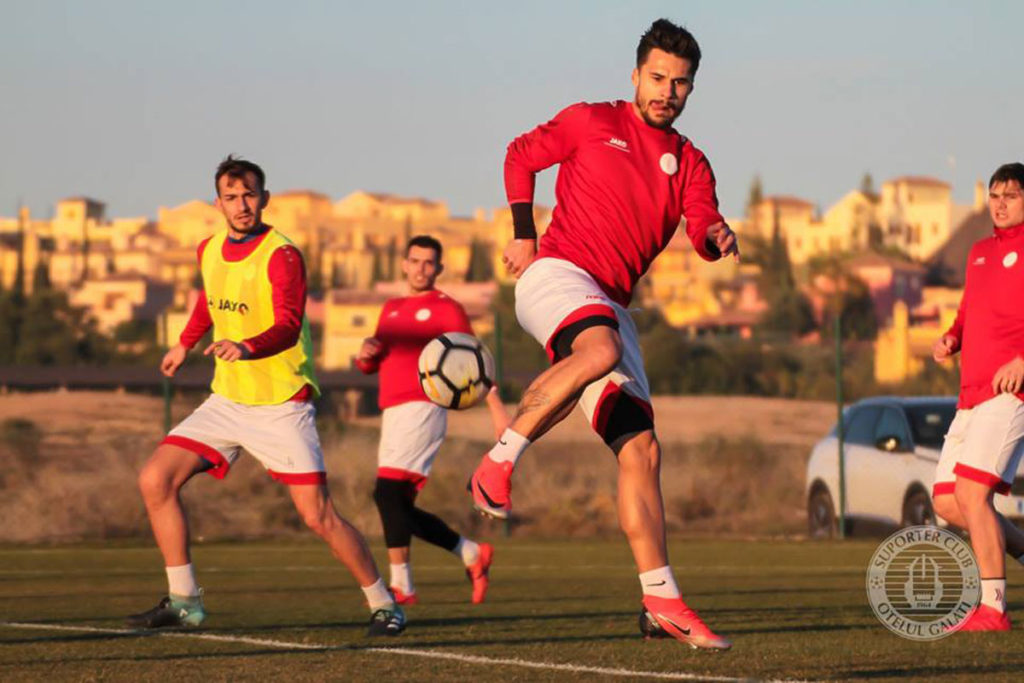 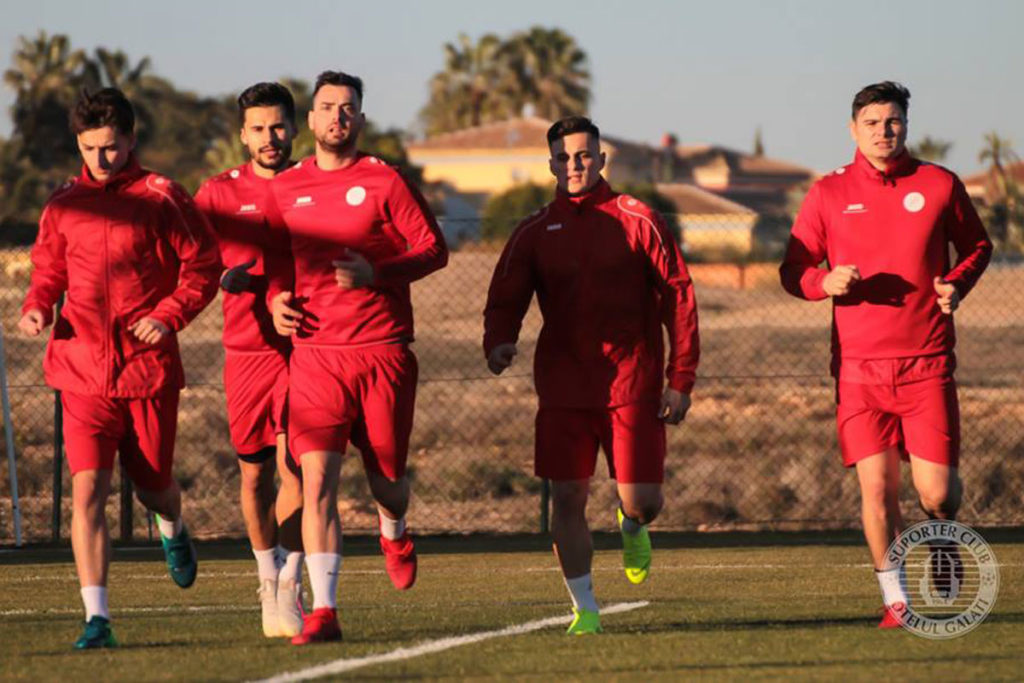