The players and coaches will take full advantage of being able to train on first-class grass training surfaces outside before the European season starts with the camp culminating in a training game against Sharks CC from London followed by 2 x T20i matches against Spain that will have World Cup ranking points at stake.

Germany played their first Twenty20 Internationals in May 2019, when they travelled to Brussels for three matches against Belgium, and then two matches against Italy in the Netherlands later the same month. These matches and the forthcoming training camp will provide the team with preparation ahead of the ICC World T20 European regional qualifier finals to be played in June.

The players and coaches will be spending their time completing a specific and carefully planned programme of numerous training sessions each day covering technical skills, fielding drills, bowling and batting, strength and conditioning and both individual and group activity.

Grass net practice, both bowling and batting will take place at the Cricket Academy. Strength and conditioning work, running, speed and agility work will be completed at the Cricket Ground and Gym at the Sierras Sports Club.

The players and coaches will be accommodated in some of the privately-owned Apartments at Desert Springs and the resort’s executive chef will be on hand to cater for the special dietary requirements of individual players dining in both El Torrente and The Crocodile Club restaurant. 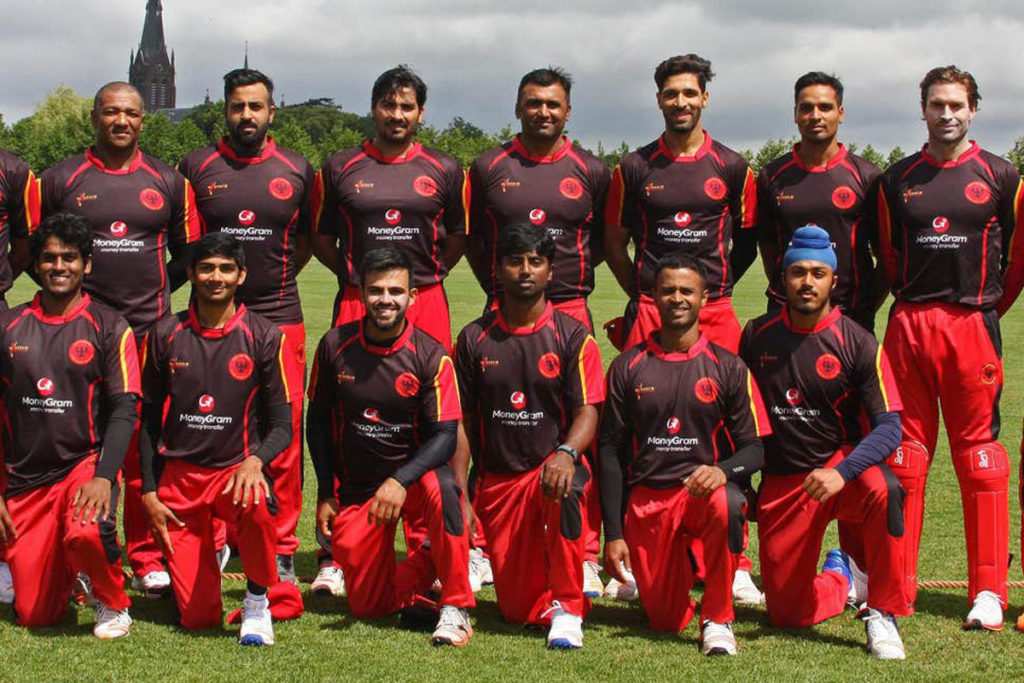 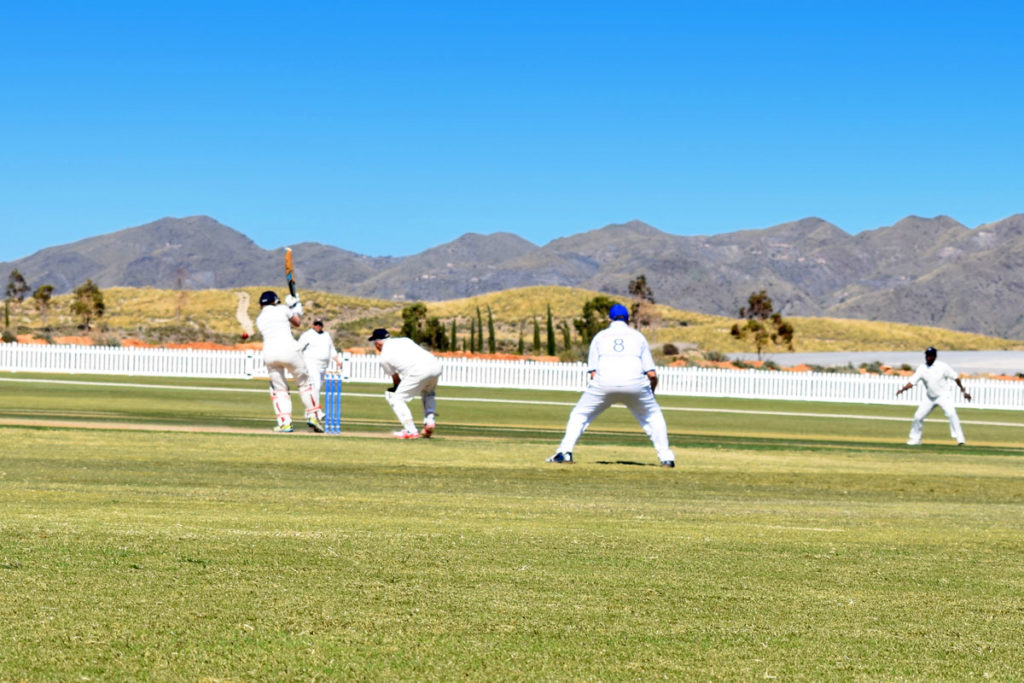