Following on from the Golf Course Superintendent’s Newsletter sent to you in September, which was designed to keep you up to date with all of the important maintenance procedures which were scheduled to take place on the Indiana Course, we are pleased to be able to give you an update on the works carried out and to inform you of the schedule of works which shall take place in October 2021.

INSECT DAMAGE IN THE ROUGHS

During mid-August and the month of September we have seen the roughs’ suffer heavy damage and loss of grass.  This is due to insect damage, more specifically the Black Turfgrass Ataenius beetle (BTA).  For those of you that have played the course in spring, I am sure you will have seen these beetles on the greens trying to burrow into the grass.

The BTA is a scarab beetle, in the same group as other turf pests such as the chafers and Japanese beetle. The adult is small, less than half an inch in length, and the larvae are also much smaller than other troublesome grubs.

C-shaped at rest, these white grubs never get any larger than a quarter of an inch in length. They will produce two generations and propagate from April through October in mild and warm climates such as ours.  Throughout spring, adults will fly in from overwintering areas such as the desert vegetation and creeks and lay their eggs in the thatch/root interface of the turfgrass. Adults don’t feed on grass, but larvae feed on the roots and cause serious damage, which we have seen on the course.  The damage is predominantly concentrated within the cool season grass in the roughs’ collars and greens.  This does not mean that they are not in the fairways, they are certainly there but the root system of the Paspalum is very dense and strong compared to the cool season grasses, so the feeding of the BTA is not evident.

Due to Spanish regulations regarding pesticides, the product (Imidacloprid) that is considered the most effective to treat this issue, is no longer available in Spain and in Europe.  The options that are left, which are 3 products we as a golf course can use show little to no effect and we also run into the problem of the beetle developing resistance to these insecticides.  We have also used a biological insecticide that shows a bit more promise, but not enough to negate future damage.

We have finished overseeding the roughs and germination of the grass has begun. It should take a few more weeks before the roughs are back to where we had them before the damage created from the BTA.

Moving forward, what actions will we take to combat this problem.  Timing of applications is key to any good insect control program.  We will be targeting the youngest of the larvae right after hatching when the BTA is most vulnerable.  Spraying for the adults is non-effective, since they will emerge from the outer areas daily and the insecticide available is a contact treatment only killing those adults present at the time of application.  New promising products are being created and will hopefully come to market sooner rather than later. We are also looking at several other alternative options to see if they are viable or not.

Certain areas throughout the golf course have yet to fill in 100% as for example on fairway 18. Although these areas would eventually fill in, we thought it best to take sod from more out of play areas and ensure that the middle and most used parts were 100% established and ready for play.

During the next three months it will be maintenance as usual with the major exception of the ryegrass overseeding of the paspalum fairways.

Paspalum, being a warm season grass, will go dormant once the temperatures start lowering during the fall and winter months.  Whilst Paspalum does maintain its green colour longer than most warm season grasses, it will turn brown when in full dormancy.  The important thing to know is that the grass is not dead, rather that it is simply dormant. Just like a Bear in winter, the grass goes to sleep during the coldest months, preserving its energy for when spring arrives.  Dormant paspalum is perfectly playable and when the warmer spring temperatures arrive the grass will start to green-up again.  The reason we will be over-seeding the Paspalum with ryegrass, a cool season grass, is primarily for aesthetics, principally to maintain the verdant green colour of the fairways throughout the cooler months to enhance the playing experience.

The over-seeding of ryegrass in the fairways will be completed during November.  The exact timing depends mostly on the temperatures and the condition of the Paspalum.  Paspalum is a hardier warm season grass and takes longer to go into dormancy than Bermuda. If the over-seeding is completed too early, the paspalum will dominate and suffocate the ryegrass.  If done too late, the ryegrass will not have time to properly establish before temperatures get too low.  The process for the over-seeding is as below and is scheduled to take two weeks to complete.

You will be able to keep up to date with the full tournament and social calendar, format and any additions, information of how to enter, and much more, by visiting either our official website www.desertspringsresort.es or by contacting the Resort Reception at Desert Springs.

We and the staff at Desert Springs are looking forward to seeing you on the Indiana course in the near future. 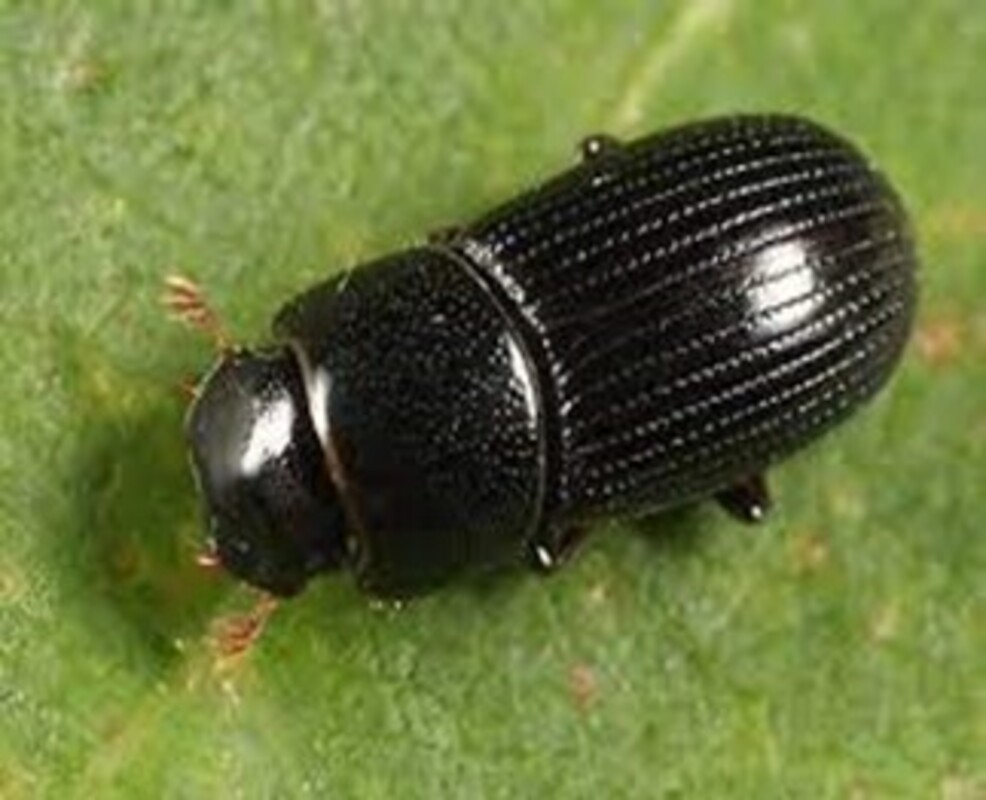 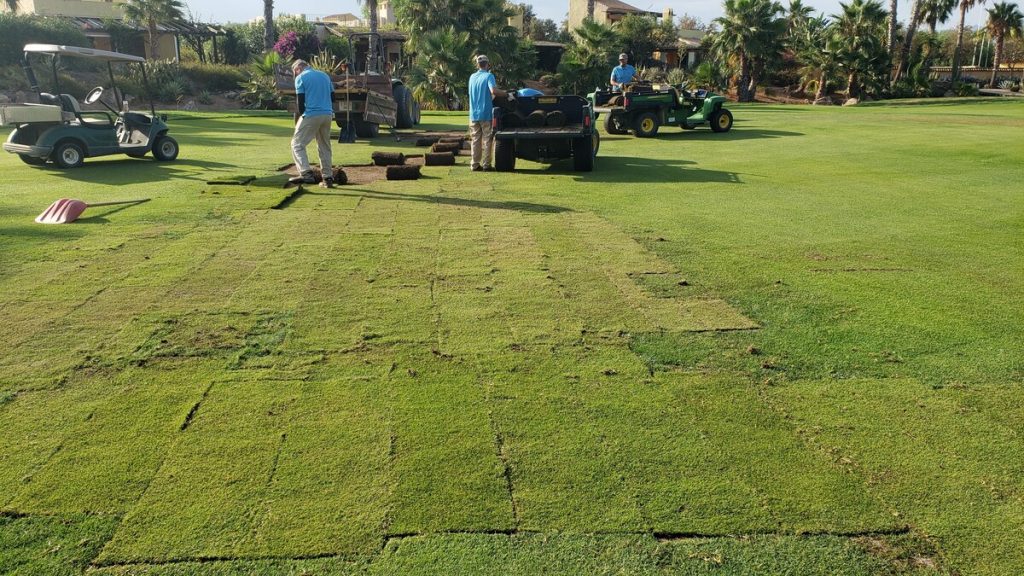