As part of their preparation, the team spent their time completing a specific and carefully planned programme of numerous training sessions covering technical skills, bowling and batting, strength and conditioning and both individual and group activity.

Grass net practice, both bowling and batting took place at the Cricket Academy. Strength and conditioning work, running, speed and agility work was completed at the Cricket Ground and Gym at the Sierras Sports Club.

“We had some good training. We’ve got a lot out of the trip, there’s a lot of new people in the group and the lads have spent a lot of time together and bonded together.

The season starts on April 7th and it has been good preparation.

The surfaces were very good.”

The players and coaches were accommodated in some of the privately-owned Apartments and Townhouses at Desert Springs and the resort’s executive chef catered for the special dietary requirements of individual players dining in the Crocodile Club Restaurant. 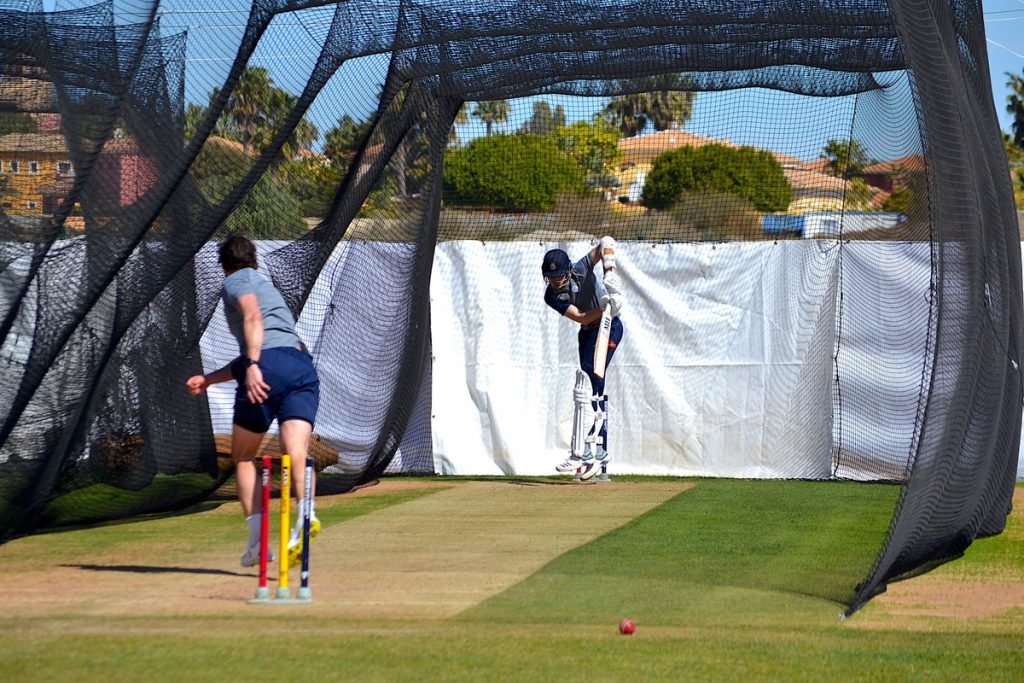 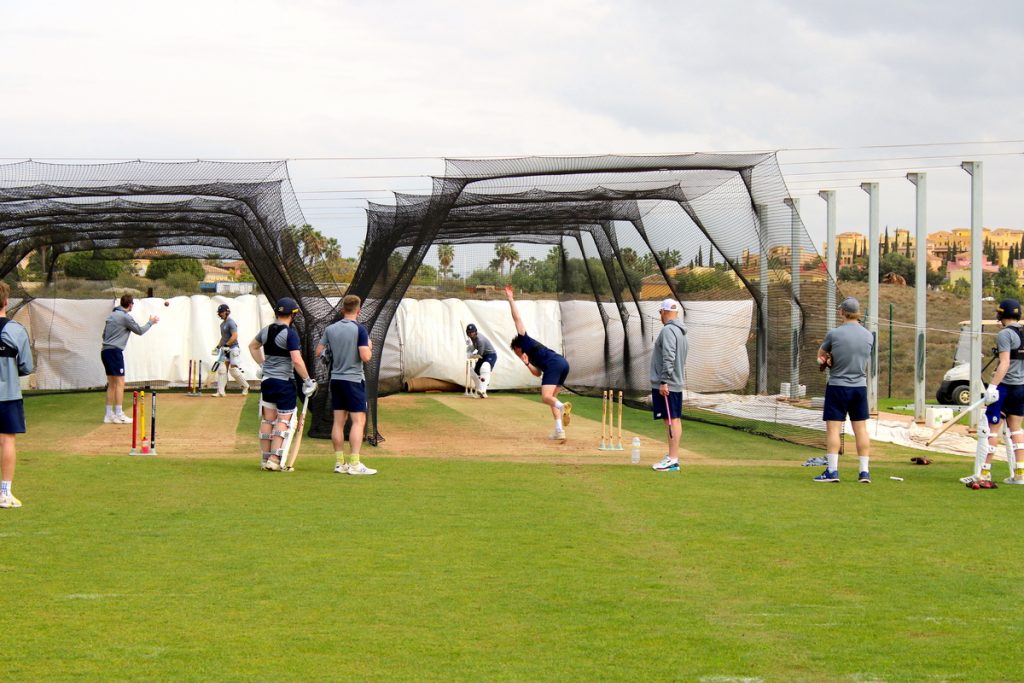 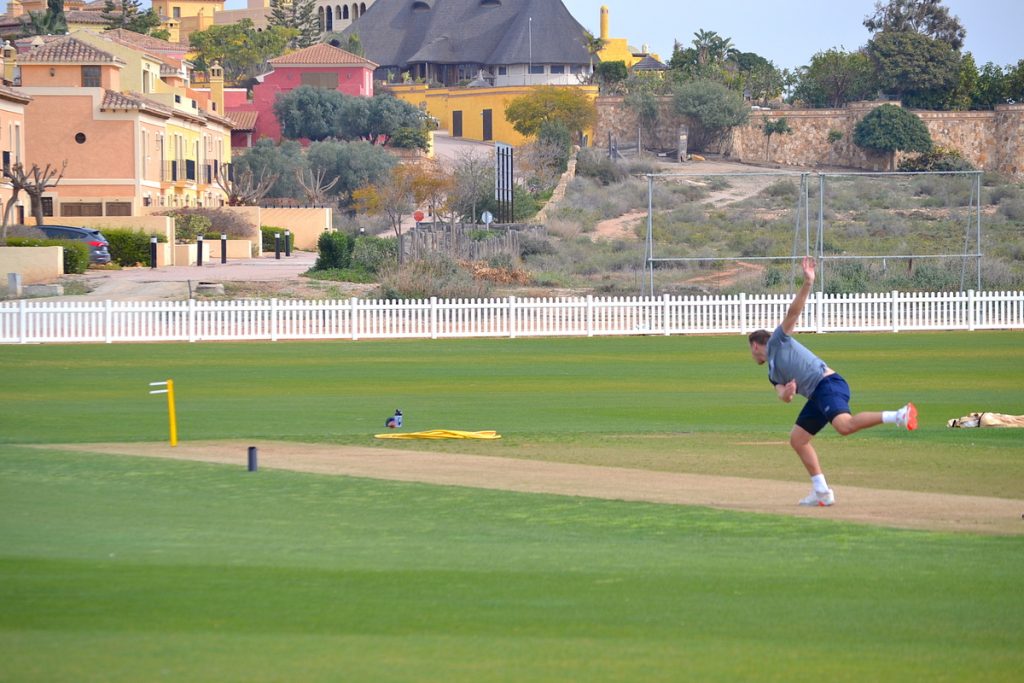