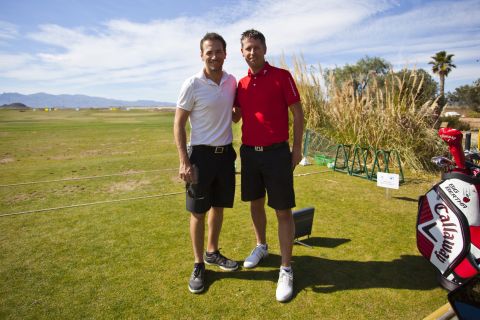 "During the many years of playing on the European Tour, it’s not often you see a facility that provides the same quality seen on tour. For this reason, I choose Desert Springs as the ideal European venue for my pre-season training.

The warm and welcoming service makes any trip to Desert Springs memorable; personally I can't wait to get back!" 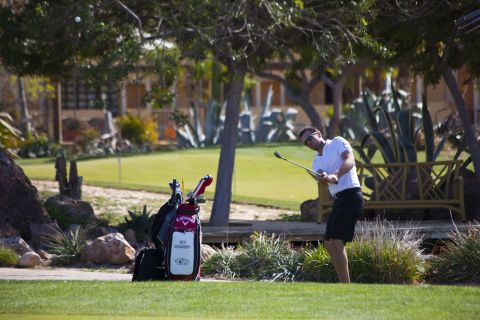 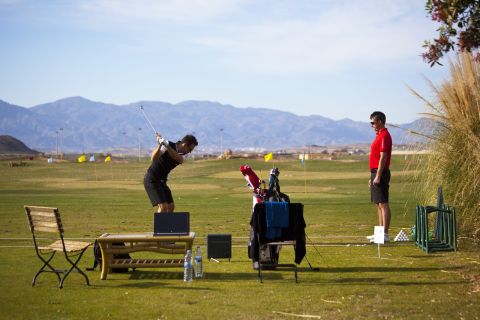 “I travel the world coaching Tour Professionals, Top amateurs, all the way to beginners; Desert Springs delivers a five star service from the moment you arrive, to the very last shot of your trip.

With a golf course and practice facilities that would rival any European Tour Tournament, Desert Springs is a venue that has simply got it right!

Personally, I can’t wait to come back…” 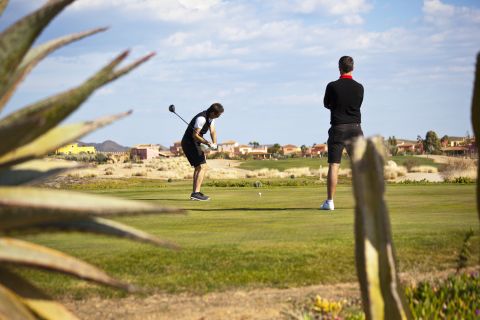 Nick Dougherty takes it to the course on The Indiana

In 2005 Nick earned his first victory on the European Tour at the Caltex Masters in Singapore, going on to reach the top 100 of the Official World Golf Rankings in the middle of the year, and ended it in 15th place on the final European Tour Order of Merit.


Leader after the first round of the 107th U.S. Open at Oakmont Country Club, Nick eventually finished the tournament in a tie for seventh place which gained him automatic entry into the following years championship and the U.S. Masters. Later that year he secured his second European Tour victory at the Alfred Dunhill Links Championship and finished the season placed 11th on the Order of Merit and then went on to record his third European Tour victory at the 2009 BMW International Open.