Peter Tarver-Jones won the Matchroom Sport Tour Championship by sudden-death play-off to seal an immediate return to the Challenge Tour. 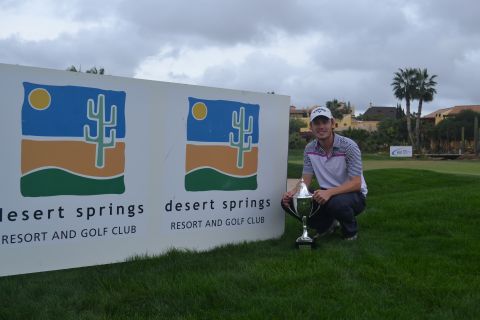 Peter Tarver-Jones (70, 70, 63) nailed his approach on the first additional hole to within four feet and held his nerve to take the title, and a £20,000 winner’s cheque, which propelled him to second on the Race To Desert Springs Order of Merit.

"My heart is pounding, I feel good, it was great fun today and in the play-off I just tried to have some fun. I hit a great second shot and had a good putt. I was aggressive today; I had no option but to be. I had played really well in the second round but didn’t hole anything whereas today I holed a few putts. I was quite a way ahead of the leaders so they had quite a few holes left but at 15 I saw the leaderboard and knew I was tied with Joe Dean for the lead. I was disappointed with last year on the Challenge Tour but I learnt so much, so to get the opportunity to do it again, I am really excited for it. Qualifying School is coming up as well so, who knows, if I can ride the momentum I may be able to get onto the European Tour.” 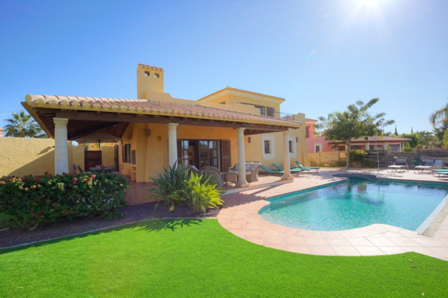 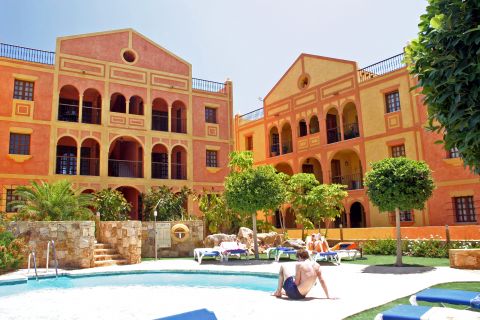 Desert Springs Resort has been awarded the Daily Mail Best Almeria Award and the Bentley International Property Awards for the Best Spain Development and Best Architecture, as well as the Spanish National Madera Verde Prize for Environmentally Sensitive Development & SICTED award for the distinction of "Commitment to Tourism Quality”. El Torrente Restaurant has received the New Millennium International GastronomyAward for the Tourist, Hotel and Catering Industry. This award was created by the Trade Leaders Club with the aim of distinguishing companies from all countries, for the outstanding quality of their products or services.