The South East Stars Women’s cricket team will be stepping up their preparations for the 2022 campaign with a five (5) day Training camp at Desert Springs ICC accredited Cricket Ground & Academy between Monday 11th– Saturday 16th April.

Fifteen (15) players and six (6) coaching staff will be involved in a mixture of high performance training, spending their time completing a specific and carefully planned programme of numerous training sessions each day covering technical skills, bowling and batting, strength and conditioning and both individual and group activity.

Grass net practice will take place at the Cricket Academy. Match simulations, strength and conditioning work, running, speed and agility work will be completed at the Cricket Ground and Gym at the Sierras Sports Club.

South East Stars is one of eight Regions across the country as part of the ECB’s plan to transform women and girls’ cricket, released in October 2019.

In 2021, the South East Stars lifted the Charlotte Edwards Cup – the T20 competition for the eight regional sides, and they will begin their defense of the trophy named after the Kent & England legend at Beckenham against Western Storm in May.

The players and coaches will be accommodated in some of the privately-owned Apartments and villas at Desert Springs and the resort’s executive chef will be on hand to cater for the special dietary requirements of individual players dining in the Crocodile Club Restaurant. 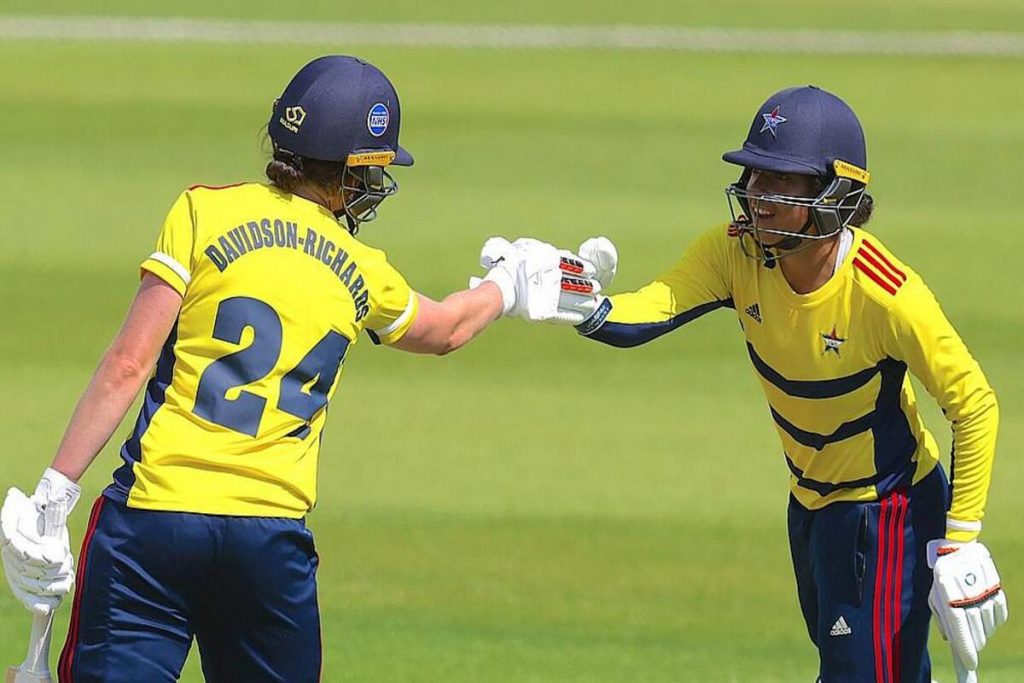 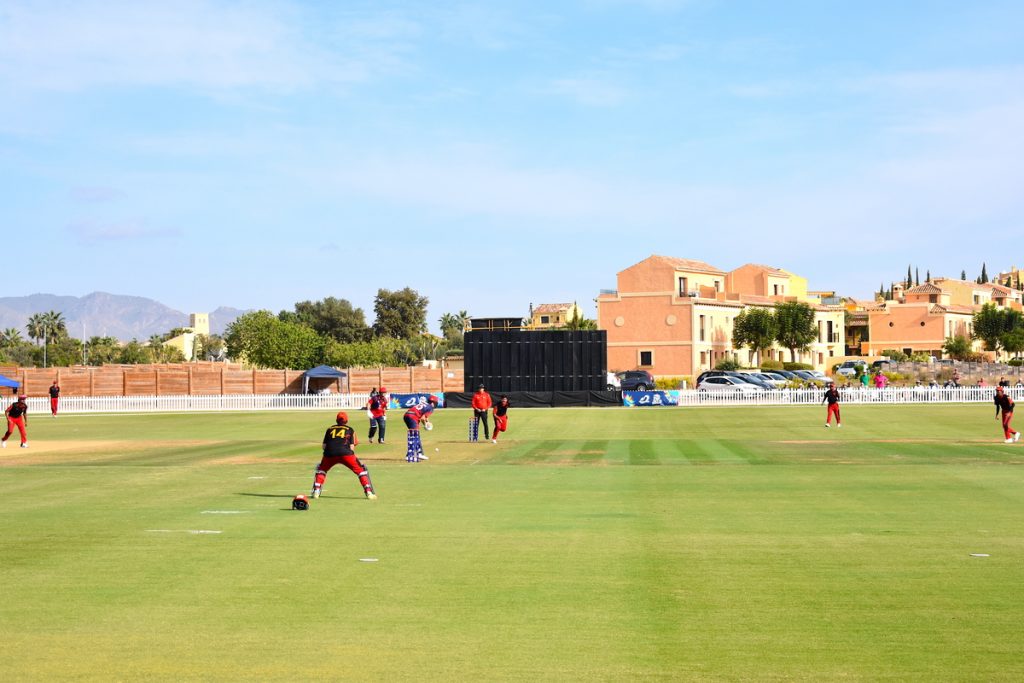