Click here to view Tournament Winners as a PDF

They were closely followed in second place with an average score of 30.42 pts. by the team of Past Captain Patricia Deraedt, supported by Georgina Roberts, Lynne Taylor, Wendy Walpole, Lils James, Gail McKemmie Watson & Nicola McKemmie-Watson.

Within the individual category, the Overall Winner was Roger Butters with a score of 39 stableford points, with second place awarded to Patricia Dereadt with 37 pts. followed in third place by Wikkie De Graaf with 36 pts.

Thank you to all the participants congratulations to the winners! 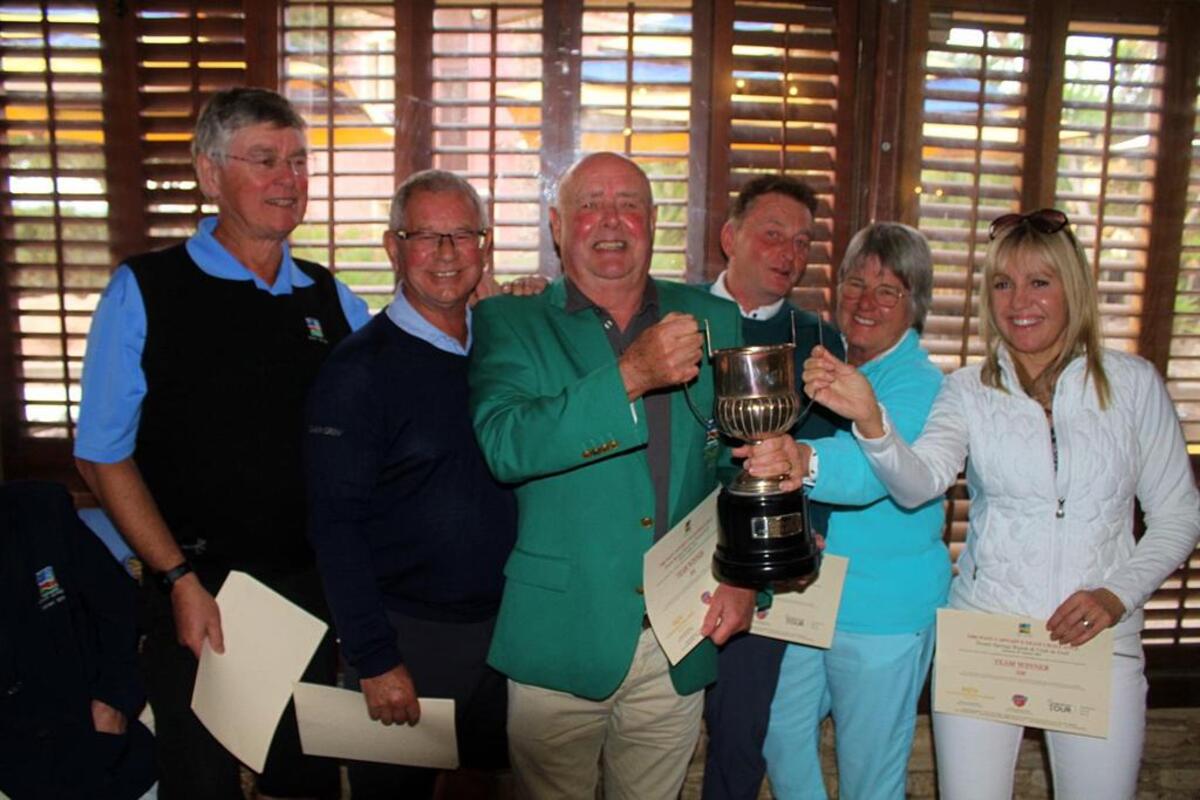 A field of thirty-eight (38) players comprising thirty-four (34) members and four (4) guests competed over 18-holes on the Indiana course to contest the Epiphany Challenge.

The overall winner was Martin Vanstone with an impressive 46 stableford points!

Within Members Category One, Roger Butters claimed victory with a score of 38 points with Dennis Stafford claiming second place on count back with 33 points over Gail McKemmie-Watson in third place.

Within Members Category Two, Philip Angus was the victor with 39 points with Norah O’Cuilleanan claiming second place on count back with 33 points over Nicola McKemmie-Watson in third place.

Within the Guests category first prize was awarded to Francisco Sanz Carmona with a score of 38 points.

Thank you to all the participants congratulations to the winners! 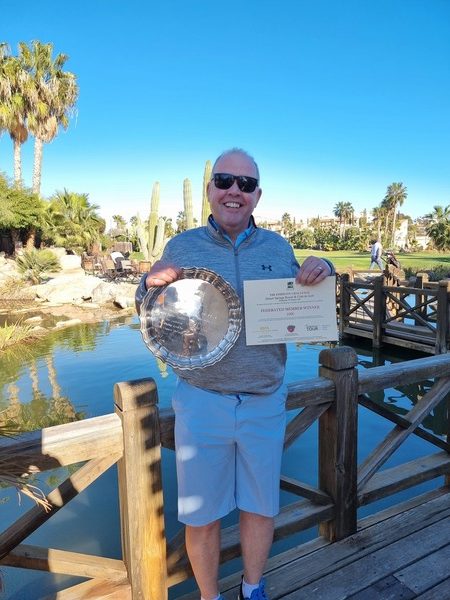